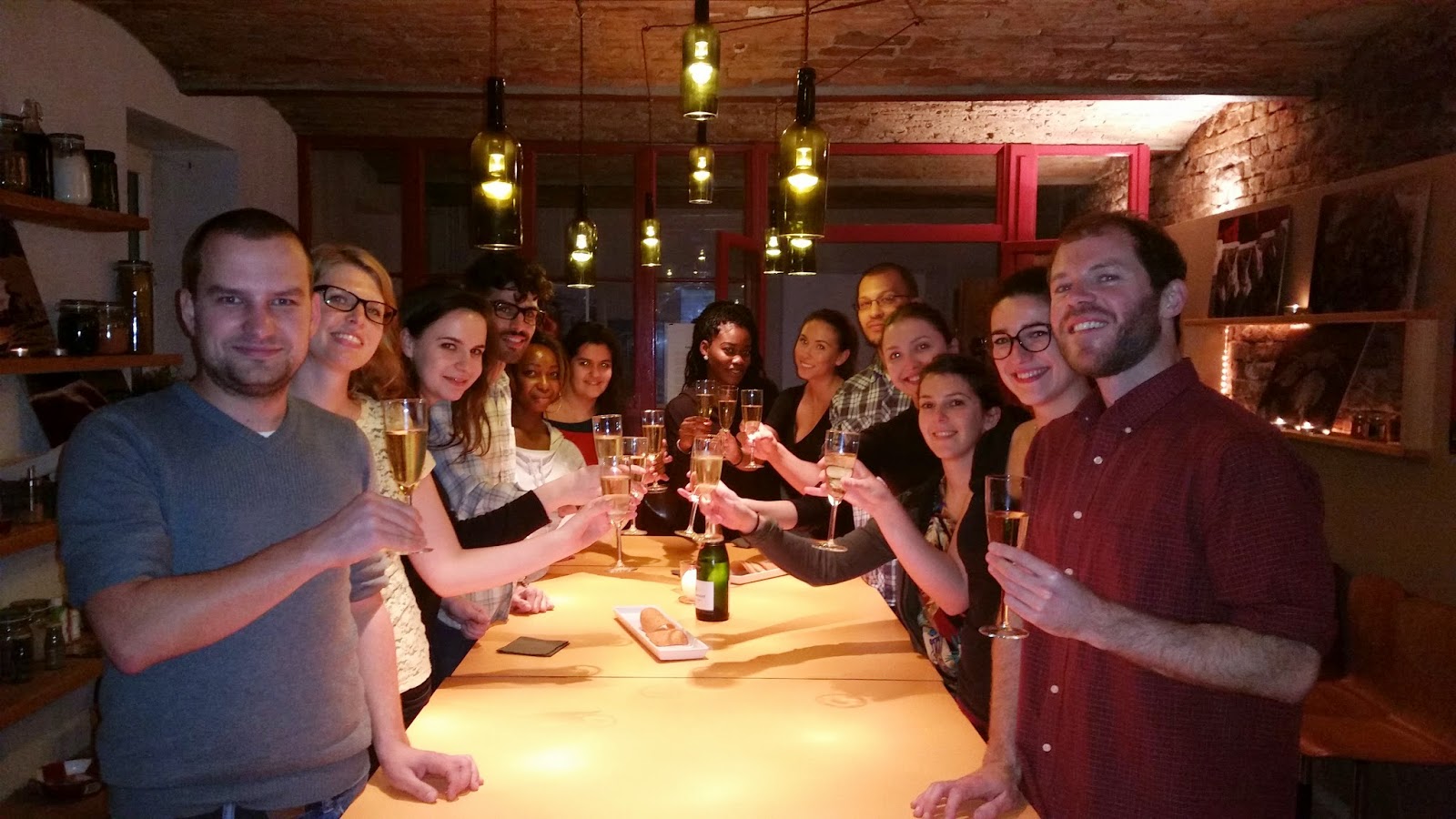 Not only does the affiliate team consist of people who work hard behind their computers, but we also showed that we can create a whirl storm in the kitchen :) This we proved at our most recent team event, at the Ratatouille cooking workshop.


Surprisingly everyone in the team turned into their own professional Souse chefs when creating their own 5* dish.


The team found the event outgoing, and creative and everyone gained some excellent experience when it comes to the French cuisine.


The general feedback was that would indeed do it all over again by a thousand times as we all left the workshop that evening with the attitude that - Who knew cooking could be so much fun! 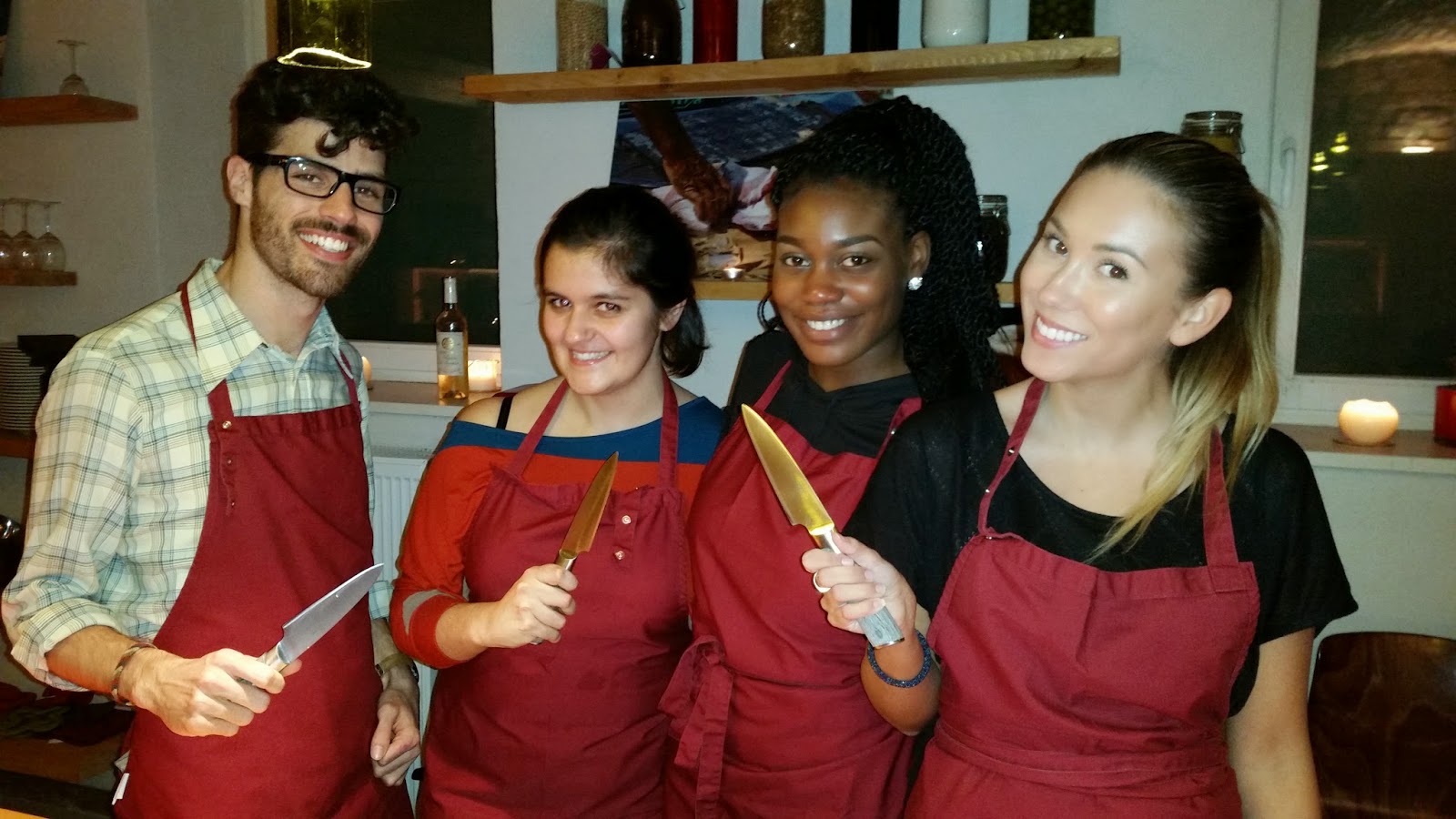 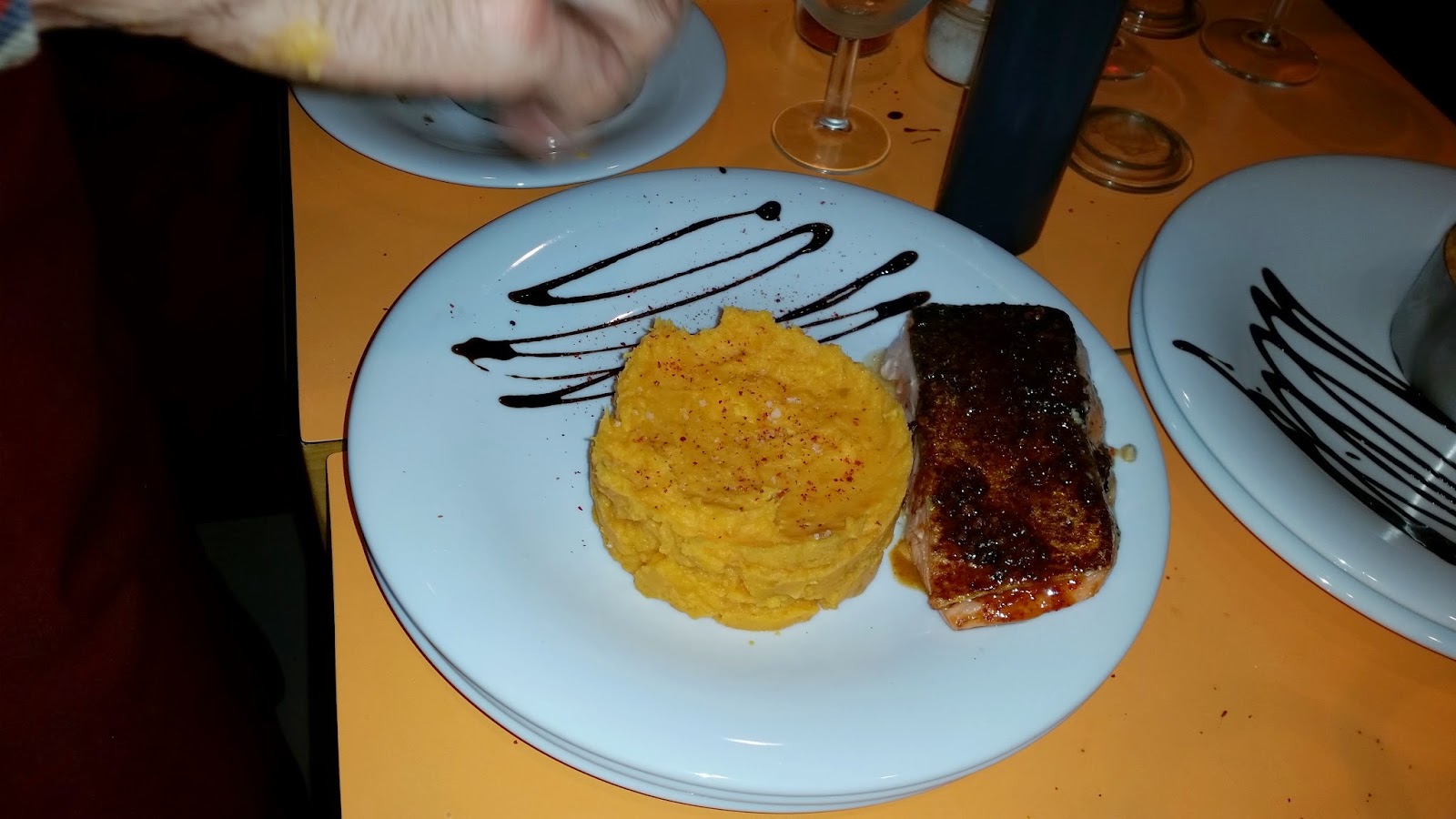 Posted by DigitalPerformance at 9:16 AM No comments:

Berlin is the Döner capital of Germany with Döner shops at every corner.However, for the CRO Team the evening revealed that Turkish cuisine is more than just meat sliced from a rotating spit.

The first official CRO Team Event was set for Wednesday 8 October, where the entire CRO Team participated in an intensive evening course aiming at improving our Turkish language proficiency, while cooking traditional Turkish dishes. Mustafa and Jonathan had a slight advantage, since the former is from Cyprus and the latter grew up in Neukölln.


The evening started with language training, where we were introduced to typical Turkish words one would encounter in a Turkish kitchen. This time the French and the two undercover “Turks” had an advantage when it came to pronunciation and the polish guy was doing OK. At the other end of the scale, the two Germans and Dane was struggling with the softer Turkish pronunciation.
After the language course, we were split into several groups to cook the following menu:
Appetizer
* Sigara böreği ~ White Cigar-Börek with Sheep’s Cheese
* Kuru fasulye piyazı ~ White Bean Salad
* Kadınbudu köfte ~ «Women’s Thigh Köfte»
Main Course
* Zeytinyağlı İmam Bayıldı ~ Vegetarian Stuffed Eggplants with Pine Nuts in the Oven
* Narlı kuzu kavurması ~ Sliced Lamp with Pomegranate
* Zerdeli Pilav ~ Sweet Ottoman Saffron Rice
Dessert
* Ballı armut tatlısı ~ Hot Honey Pears
Drinks
* Turkish Tee
* Ayran
* Redwine Vinkara Boğazkere 2010  Vinkara Quattro Kırmızı
Cooking was a success. No one got injured and we managed not to burn anything. That the dishes were also tasty was just a bonus for most of us. But enough said already, click on the video below and follow our evening minute-by-minute.

Video made by Bartosz (CRO)

Posted by DigitalPerformance at 4:20 AM No comments: