We started our team event with a special kind of live adventure – the ultimate live escape game. One team has been wrongly imprisoned and needed to free one team member (Dirty-Nikki) from solitary confinement.
Then we worked as a team to prove our innocence and escape from the Secret Prison. 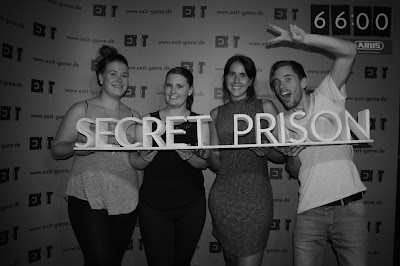 The other team had to stop Peter Wallner, an infamous hacker, who has retreated to the underground and plans to release a catastrophic virus internationally with new superior equipment.
We had to collect clues to the whereabouts of Mr. Wallner and to stop the Virus. 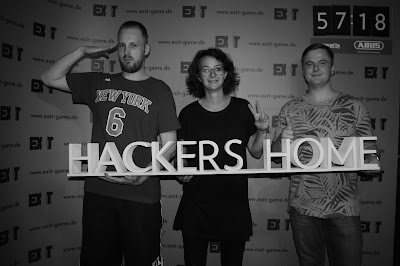 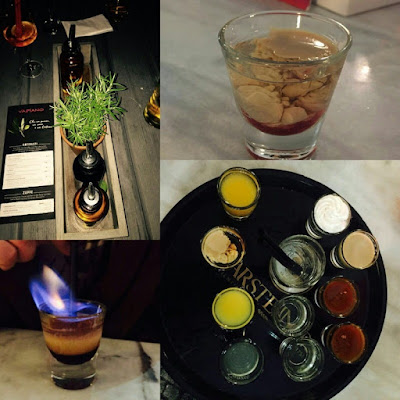 Posted by DigitalPerformance at 2:43 AM No comments:

The move has finally succeeded 🏡

After a long search and a long planning phase it is finally done - we have successfully moved !!! 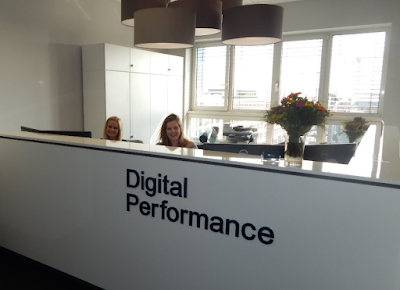 Now we are rewarded with an ultra-modern workplace.💻 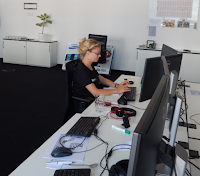 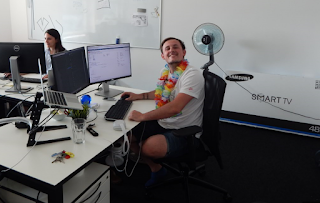 Besides air-conditioning and modern and ergonomic workplaces the office is

equipped with conference rooms that offer everything what is needed for a dialogue between teams. 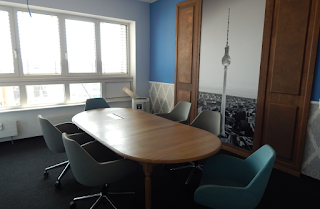 The tailor-made kitchen and the comfortable atmosphere of the terrace invites you to spend some time.☕🍵☀ 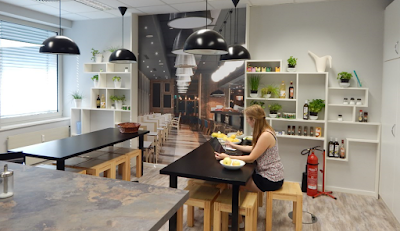 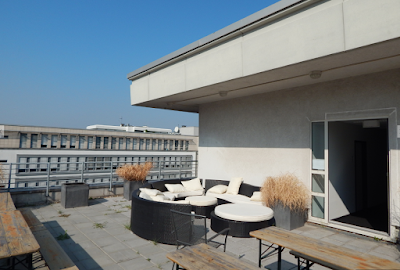 The playground offers a welcomed break from your work.
Enough space to chill and hang out with nice colleagues.👦👧👨👩 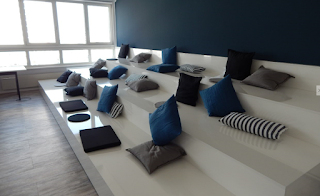 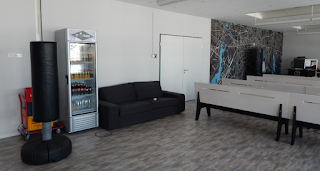 We also created additional calm down areas with our giant bean-bags!!! ☝ 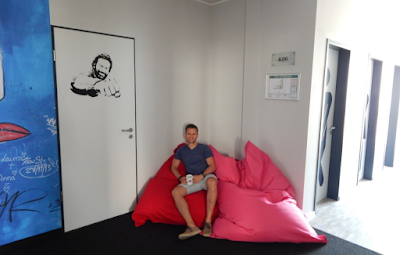 Posted by DigitalPerformance at 7:39 AM No comments: